Alex Lamarque is a french cinematographer.
He received his first photo camera at 8 years old, a Kodak 6x6 made of bakelite, found in an old family cupboard. At 12 years old he bought his first Reflex camera.
Alex then discovered and taught himself about photography. He created a black and white lab with his friends.
"Black is the queen of colours. It absorbs them all. It empties space and redefines the frame, from which appears only what we want to show...
I don’t believe in defined formats. I think each subject has its own adequate frame, size and ratio. It is a totally arbitrary balance, but it eventually displays a sort of appropriateness." 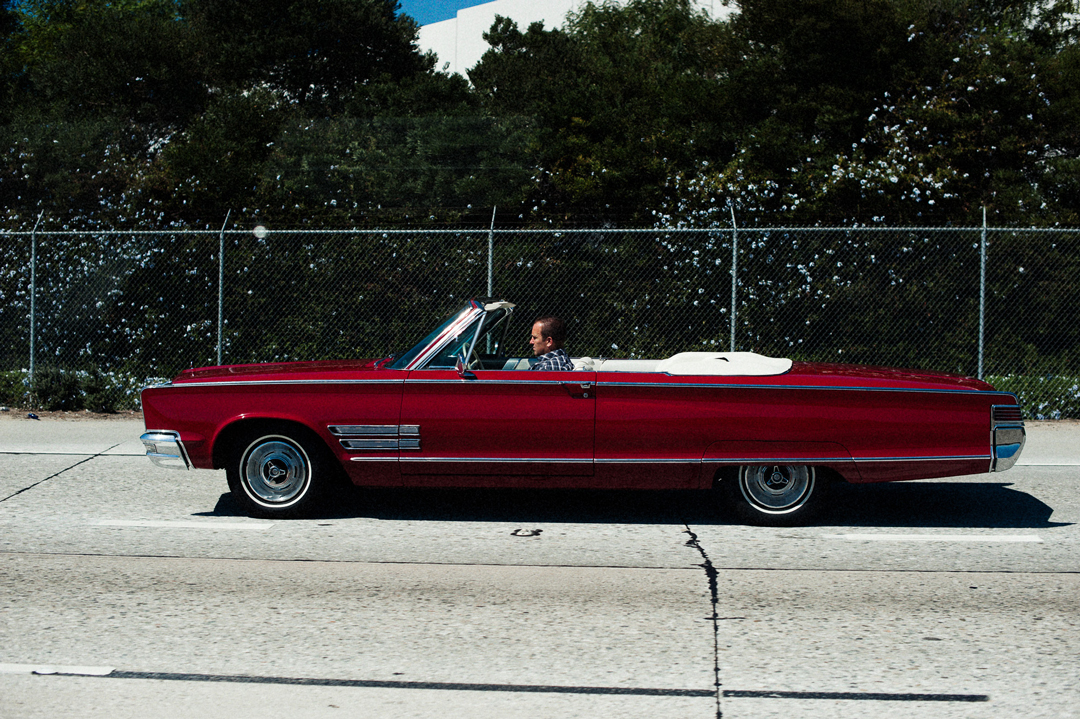 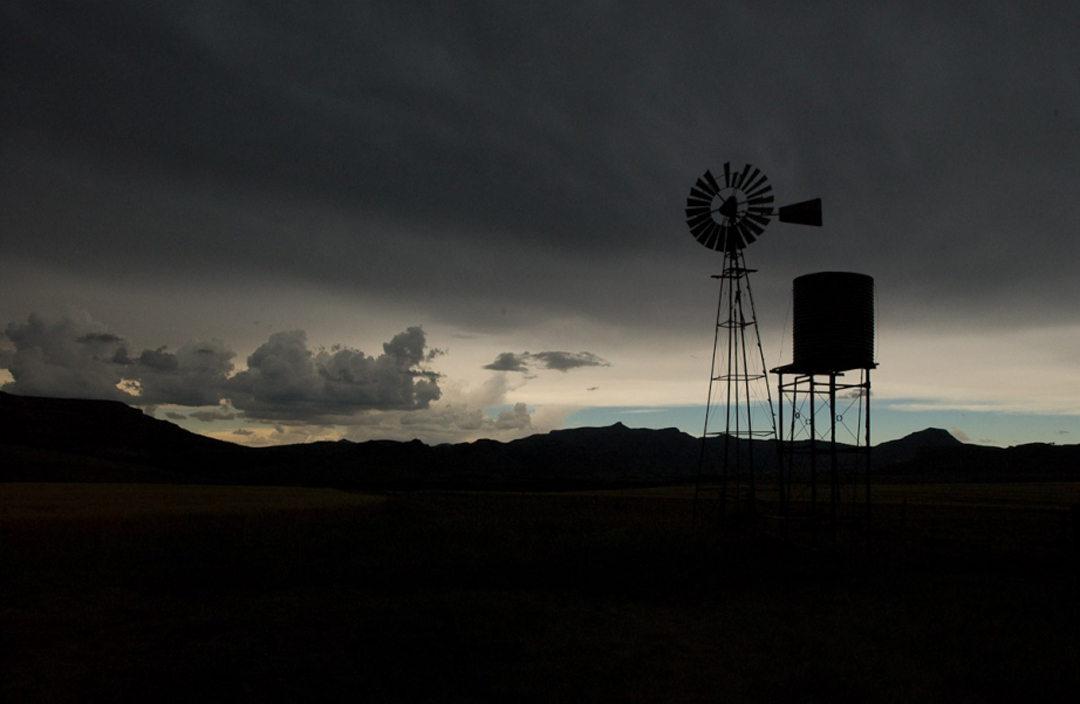 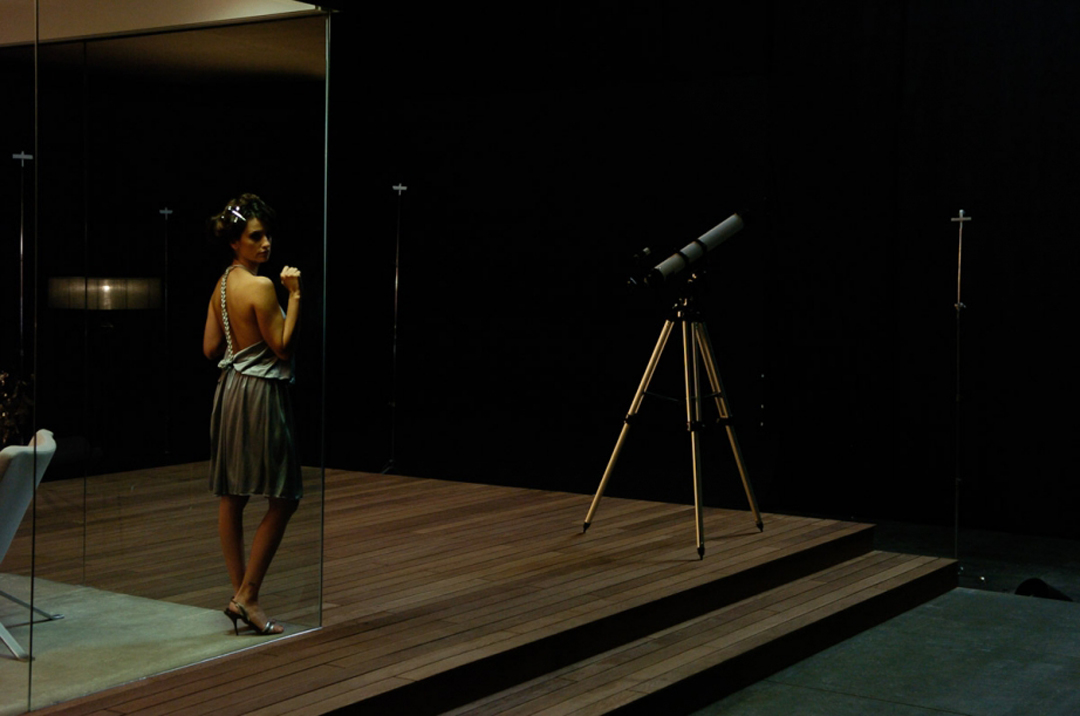 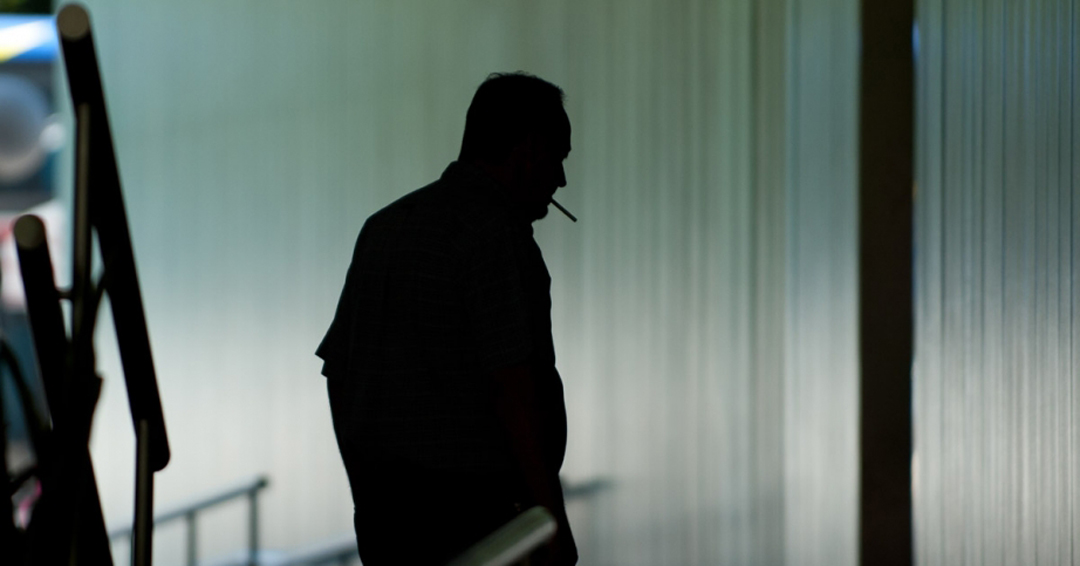